The 24th H. Douglas McEwen and Ethel McEwen Lecture in Pharmacology and Toxicology 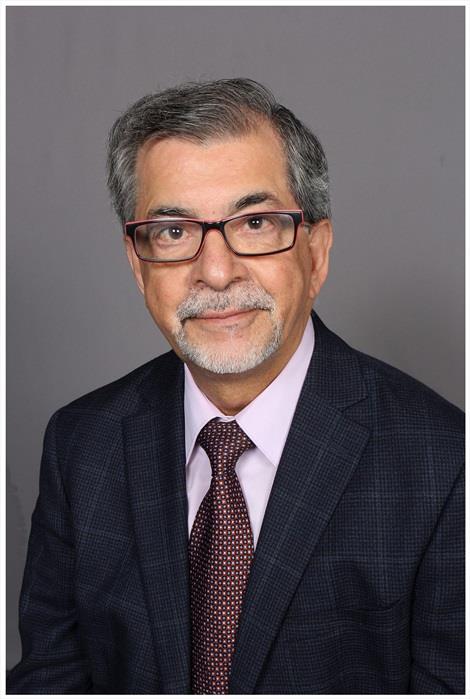 Division of Neurology, Department of Medicine

Quest for A Novel Therapy against Alzheimer’s Disease

Dr. Jack Jhamandas is currently Distinguished University Professor in the Division of Neurology, Department of Medicine at the University of Alberta. He received his BSc in Applied Physics and MSc in Biophysics from the University of Alberta, his MD from the University of Calgary and completed his clinical training in Internal Medicine at the Toronto Western Hospital and in Neurology at the Montreal Neurological Institute and he received his PhD in Neuroscience from McGill University.
Dr. Jhamandas is a neurologist and neuroscientist whose research program on Alzheimer's disease has been funded by the CIHR and other agencies. He has received the Gold Medal in Medicine from the Royal College of Physicians and Surgeons of Canada; a Killam Professorship; a Tier 1 Canada Research Chair in Alzheimer's Research and elected a Fellow of the Canadian Academy of Health Sciences.
The development of novel and effective disease modifying therapies for Alzheimer’s disease is one of the greatest scientific challenges of our time and over the past 25 years Dr. Jhamandas’ experimental studies that have advanced knowledge in this area and hold the promise of yielding novel therapeutics for the disease. In highly original pre-clinical research involving multidisciplinary approaches and use of animal genetic models simulating human disease, Dr. Jhamandas and his associates have developed small brain-penetrable molecules targeting the amylin receptor that have demonstrated impressive effectiveness. Given his timely and ground-breaking research and its strong translational dimension for drug discovery, further development in this area could yield transformative therapy for Alzheimer’s disease.

Topic: Genomic Correlates of the Tumor Immune Microenvironment and Response to Therapeutic Activation of Stimulator of Interferon Gene Pathway in a Murine Model of Ovarian Cancer

Currently, PhD and MSc Oral Examinations are being held remotely. All thesis exams held remotely will be CLOSED.

This session will introduce you to Library resources and services including navigating the Library’s website using the academic search tool, Omni, as well as accessing research and course guides, and using services including interlibrary loans and scanning requests. A brief overview of the scholarly landscape will also be discussed including Open Access, predatory publishing, and research data management and how to access further information and assistance as you continue your studies and undertake your own publication activities.