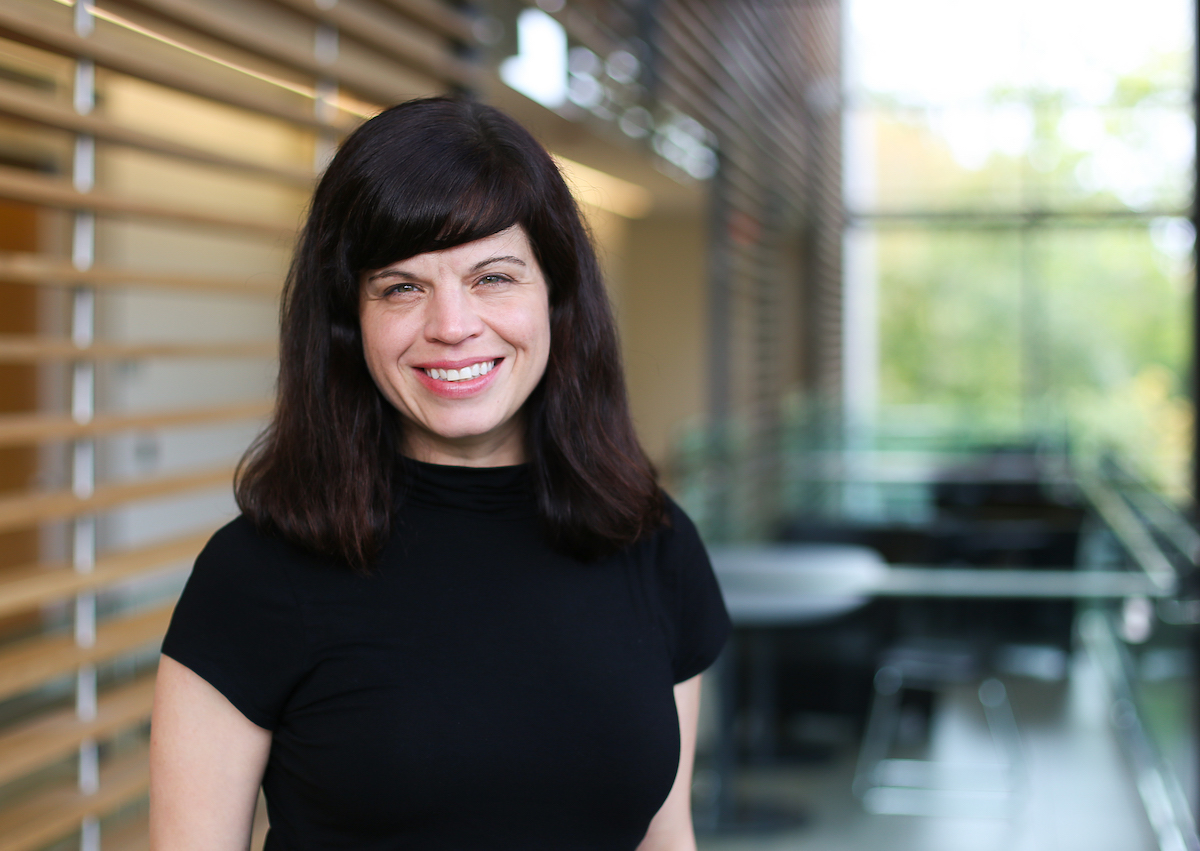 As a recognized authority on ovarian cancer, Dr. Postovit has published more than 60 papers in peer-reviewed journals, including the International Journal of Molecular Science, Frontiers in Immunology, and Scientific Reports. Dr. Postovit has been invited to present her work at national and international research institutes and conferences, including the Karolinska Institute in Sweden and the Canadian Cancer Research Conference. In 2009, she was the recipient of the Peter Lougheed/CIHR New Investigator Award. Demonstrating excellence as a researcher, Dr. Postovit was elected as a Member of the Royal Society of Canada’s College of New Scholars, Artists, and Scientists in 2016.

In addition to her prolific research output, Dr. Postovit has made remarkable contributions to the wider community through her service to the profession. She serves on the editorial boards of Oncology Signaling, Scientific Reports, and the Journal of Cell Communication and Signaling. In 2018, Dr. Postovit chaired the Canadian Conference on Ovarian Cancer Research and was an organizing committee member for the Canadian Oxidative Stress Consortium. She has made outreach and public-facing research a priority as part of her career, participating in a number of community events such as Ovarian Cancer Canada Run for Hope and the Royal Alex Foundation.