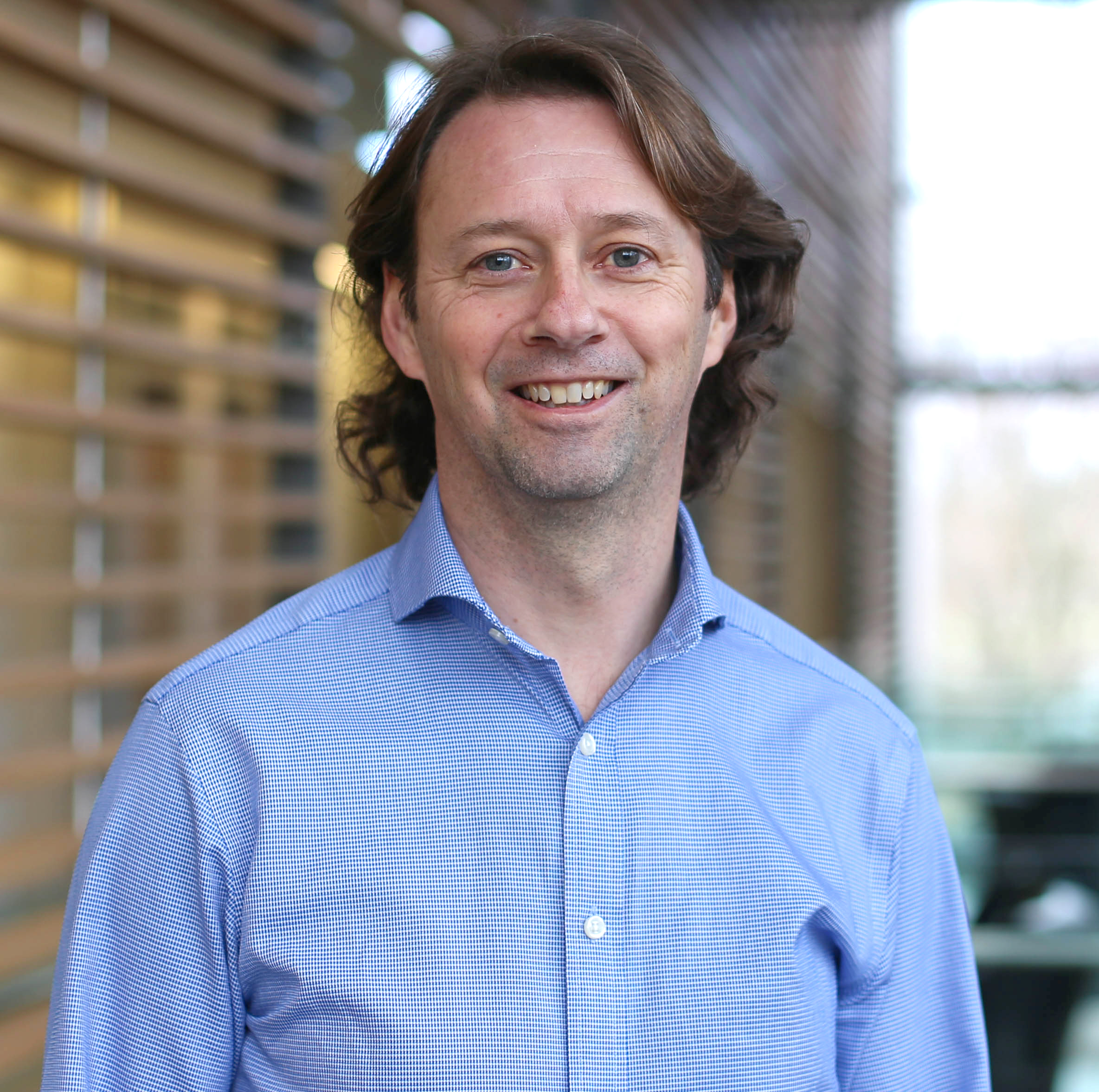 My research focuses on how different regions of the brain are involved in motor control and learning. I have developed a robotic device called KINARM that can both sense and perturb planar arm movements.  One of my research labs examines neural activity in different brain regions of non-human primates during motor behavior.  A second lab explores human motor performance and learning.  A third lab located at St. Mary’s of the Lake Hospital is used to quantify sensorimotor impairments in stroke and other neurological disorders.