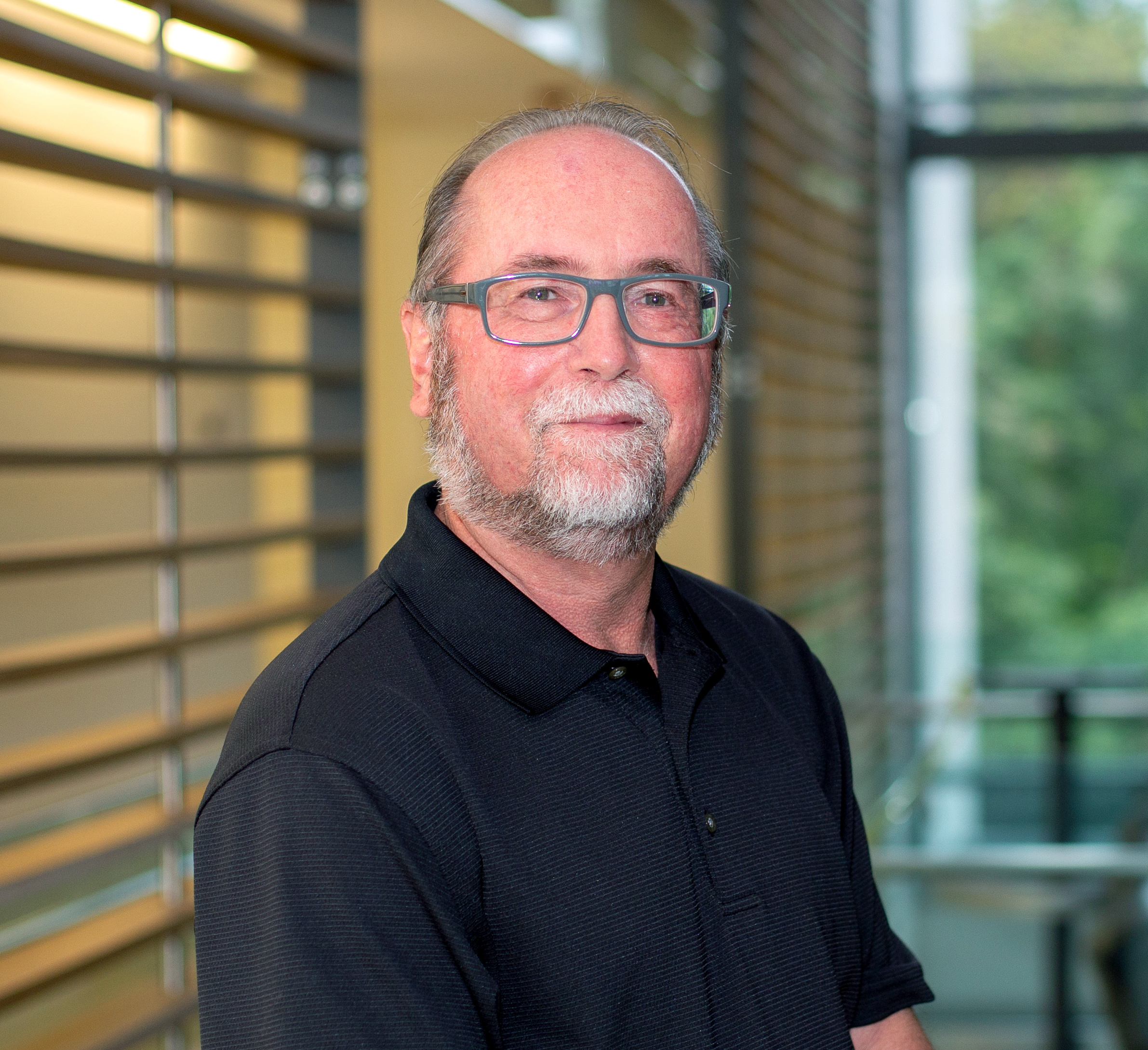 Biochemical and Molecular Toxicology
Dr. Massey's research focusses on:  the importance of metabolism of drugs and environmental chemicals on the toxicity of these compounds; the consequences of carcinogen-induced DNA damage; the ability of certain chemicals to change DNA repair activity; and the mechanisms by which toxic chemicals accumulate in target cells and initiate cell damage.  Several different organs are studied, but there is particular emphasis on the lung and the colon as targets.

In 2015, Dr. Massey received the Society of Toxicology of Canada's Gabriel L. Plaa Award of Distinction for outstanding and sustained contributions to the discipline of toxiology in Canada.

Please note that Dr. Massey is not taking on new trainees at this time.

Biochemical and Molecular Basis of Susceptibility to Carcinogens
We are examining the balance of the processes involved in the toxification (i.e. metabolic activation) and detoxification of cancer-causing chemicals, as well as the molecular consequences (i.e. protooncogene activation, tumour suppressor gene inactivation) of reactive metabolite binding to cellular DNA.  We also are investigating the ability of carcinogens and other chemicals to alter DNA repair processes.  For these studies, several target organs are examined, but our principal focus is on the lung and the colon.

Biochemical Basis for Drug-Induced Lung Damage
Treatment of patients with either of the cardiac drugs amiodarone or dronedarone, can result in serious and potentially life-threatening lung damage. We are studying how amiodarone and dronedarone initiate processes that lead to lung cell death and subsequent fibrosis.